Got Borers?
We’ll Exterminate Them.

The most common borer encountered in the Grand Valley is the ash or lilac borer. This borer is a serious pest of ash trees planted throughout Western Colorado. Ash borer larvae feed under the bark and into the wood of infested trees, weakening and often killing them. Trees infested with borers that are not treated will often die.

The adult ash borer is better known as a clearwing moth since the greater part of its wings have no scales and are transparent. The clearwing moth is from three-quarters of inch to an inch and one-half long and closely mimics a wasp in their appearance and flight.

The moths emerge during the spring, mate and lay eggs, before the larvae bore into the trunks of ash trees. The larvae work their way beneath the bark of infested trees causing severe damage. Ugly scars, accompanied by enlarged or swollen areas are associated with repeated infestations. The adult ash borer emerges as early as the third week of April in the Grand Junction, Colorado area. Insecticide sprays should be applied approximately 10 to 14 days after the adults emerge for effective control. 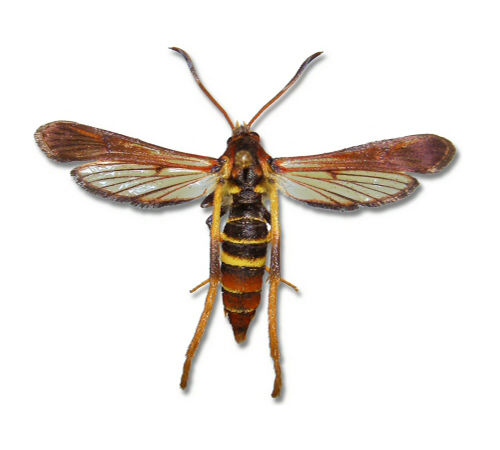 How to Control Borers

To effectively control borers, insecticide sprays should be applied before the eggs hatch. Once the eggs hatch and the larvae move into the safe environment under the bark, control becomes more difficult. Sprays are applied to the trunk of the trees as high as the sprayer can reach. It is essential that an insecticide that provides residual control is used. Insecticides that contain the active ingredients carbaryl or permethrin are generally used for this purpose. In addition to spraying the trunks, LiquiGreen applies a systemic injection containing insecticide and fertilizer at the base of the tree for prolonged protection.
If you think your ash trees have borers call LiquiGreen at (970) 256-1928 . We have the professional expertise and equipment to get the job done! 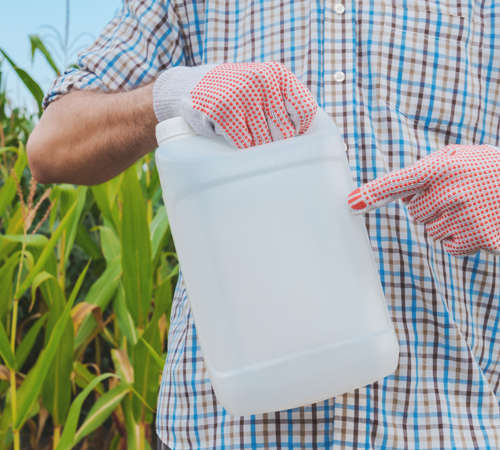 GET THE NUTRITION YOUR YARD NEEDS.

GET AN ESTIMATE
Go to Top